From the combination of Biotechnology, Design, and Crafts Y-Bío was born, a natural solution to clean and purify the indoor air, by the use of plants and microorganisms associated with their roots, they are called biofilters. In the 1970s NASA, specifically, Dr. Wolverton’s team already demonstrated the usefulness of using different plants to purify the air inside space rooms. More recently Dr. Darlington at the University of Guelph (Canada) developed the first vertical wall indoors intending to purify the air.

Clean Biotec has been in this line of biotechnological research for more than 10 years. In 2005, a first project was presented to the last call for the Second European Framework Programme, under the acronym Fitofilter and although it passed the cut-off point it did not reach funding.
Far from being discouraged, we decided to continue more modestly and independently. After a year of researching, we began to test version 1.0 of the biofilter in offices, where smoking was still allowed, with acceptable results. It is recommended to put a large floor for every 10 m2 to purify the environment, this means a minimum of 3 pots in a living room of 25 m2, it takes up a lot of space. This model, although it contained 3 pots, was slow when it came to debugging the air.
We improved the version to increase the reception capacity of plants and reduce the resistance to air passage until we reach the 2.0 that we evaluated for 2 years, in which we check its effectiveness and possible maintenance problems to be taken into account. This version, although functional, lacked an attractive aesthetic, so we decided to delay into the world of product design.

Fortunately, Logroño has one of the best design schools in Spain, ESDIR. We spoke to the principal of the school and explained our project and our concerns. A competition was raised among third-year students in Product Design that began in November 2011. In February 2012 students showed us their ideas (www.esdir.eu) of which the top three were awarded. The first one is the project that we have in our hands today.

Currently, there is an invention patent for a modular plant support system and the design patent at the EU level. After trying different materials for prototyping, we decided to use wood thanks to the invaluable collaboration of Cabeza De Alcornoque (www.cabezadealcornoque.es).

International project development of an effective natural compound against MRSA

Development and application of a custom probiotic fertilizer 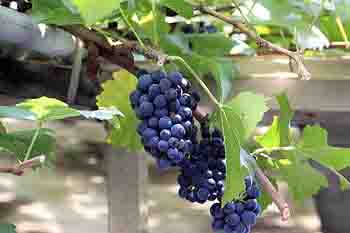 Increase of antioxidant compounds in grape and wine 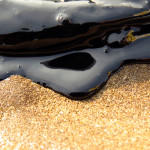